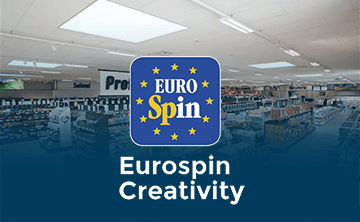 Eurospin and Desall invite you to participate in new graphic design contest looking for new graphic solutions dedicated to the promotional communication...


CALL FOR ENTRIES: Shelter Global is pleased to announce new edition of architecture competition for 2017 titled Dencity Competition inviting all architects, planners, students, engineers, designers, thinkers, NGOs and organizations from all over the world to take part with new conceptual ideas about how to better handle the growing density of unplanned cities.

Design has always played a tremendous role in generating new ideas for the future. Now, more than ever, we need to turn our focus to cities and play a central role in the development of substandard neighborhoods.
Slums effect much more than just housing; they affect almost all living conditions and communities as a whole.

The intent of this architectural competition is to foster new conceptual ideas about how to better handle the growing density of unplanned cities.
Contestants should consider how design can empower communities and allow for a self-sufficient future.

For this years competition, the focus will be on improving living conditions in urban settings. There are no restrictions in regards to site, program, or size. Projects can be based on a specific urban location or a general concept. The object is to limit constraints and give participants the freedom to think in the most creative way possible. Submissions do not need to be created exclusively for the Dencity Competition, but should not have been submitted or published elsewhere.

This competition is open to all architects, planners, students, engineers, designers, thinkers, NGOs and organizations from all over the world.