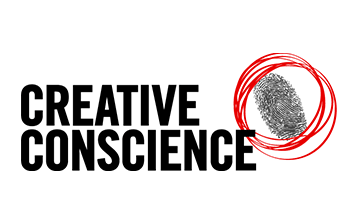 
CALL FOR ENTRIES: The Genius Loci Weimar Festival has recently opened submissions for its 2016 Video Mapping and Facade Projection Competition, inviting visual artists around the world to submit their concept ideas.


All interested artists are invited to submit their concept ideas for the Genius Loci Weimar Festival between the opening date of 27 January 2016 up to the deadline of 23 March 2016.

Submitted concepts will be displayed in a public exhibition in Weimar, Germany in spring 2016. The best projects will be chosen, among other means, with the help of an audience vote.

The key requirements for the Genius Loci Weimar competition are:

- An innovative composition in the form of an audio-visual video mapping, with particular observance paid to the Genius Loci.
- An individual, original and sophisticated handling of the spirit of the location with respect to history and architecture, as well as to the people who were active there and who have influenced the surr oundings, and to historical events that have left visible or invisible traces.
- The conscious omission of erratic gimmickry and showmanship, intrusive clichés and careless historical retelling.

There is no entry fee for this art competition!

This art competition is open for individual and group submissions and all interested artists.