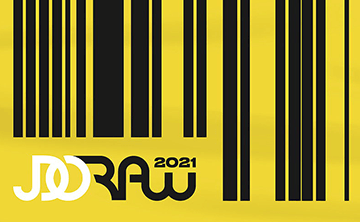 JDO a bright, young branding agency borne out of some of the biggest and once best, recently has announced JDO RAW 2021 that invites entrants to take the...


CALL FOR ENTRIES: The KurtuKunst Gallery and Limes Image Agency invite cartoonists from all over the world to participate in the 6th International Cartoon Competition Berlin 2015 with the theme “Spying”.


In June 2013, when Edward Snowden began leaking highly classified documents of the National Security Agency (NSA) to the press, the revelations sparked a global firestorm of debate and outrage about U.S. surveillance practices. Such massive data collection violates privacy rights.

The organizers invite all cartoonists to submit up to three original works on the theme. The best three cartoonists will receive He-Goat awards and certificates. A special Audience Award will also be announced.

The awards ceremony of the 6th International Cartoon Competition Berlin 2015 takes place on the 5th of June 2015 in the Museum Story of Berlin.

The prize winners are determined by an international independent jury, consisting of cartoonists from Cyprus, Luxembourg, Norway, Russia, Romania and Ukraine.