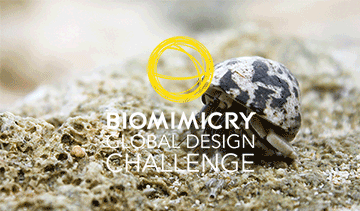 Biomimicry Global Design Challenge 2021 hosted by the Biomimicry Institute is an annual sustainability challenge that invites people around the world to...

The 3rd Squeeze It Contest - Trieste Contemporanea 2018 now is over!


CALL FOR ENTRIES: L’Officina and Studio Tommaseo of Trieste, together with the Trieste Contemporanea Committee, announce the 3rd edition of Squeeze It Contest 2018, international contest directed at the new generations in order to encourage future professionals to create original projects, which are characterized by the dynamic interaction between the contemporary creativity of theater, the languages of the visual arts and of the new media.


L’Officina and Studio Tommaseo, together with the Trieste Contemporanea Committee have launched the 3rd (2018) edition of the Squeeze It contest, open to all young Europeans under the age of 30.

This competition is dedicated to Franco Jesurun, a visionary man of culture, that was a theater actor and a gallerist, founder of the three cultural organizations in Trieste that promote the competition. The

This contest is open to young contestants under the age of 30, born in EU member countries, in CEI member states, in Kosovo* and in Turkey. All participants must be born after November 12, 1988.