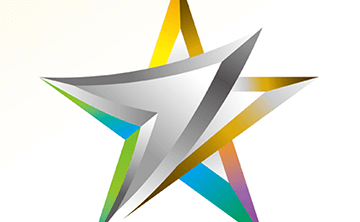 
CALL FOR ENTRIES: The Animafest Zagreb - World Festival of Animated Film, the second oldest film festival in the world completely dedicated to animation is now open for submissions in its 2021 edition and like every year invites all filmmakers from all around the world to partecipate.


The 31st edition of Animafest Zagreb - World Festival of Animated Film, the second oldest film festival in the world completely dedicated to animation, that every year invites submissions from all over the world, now is calling for entries!

Since its establishment in 1972, Animafest Zagreb and its competitions, retrospectives, presentations, exhibitions, pitching forums lectures, awards, panoramas, workshops and all other additional events have consistently influenced and greatly contributed to their city’s artistic life, as well as promotion of animation art throughout the world.

Note! Submission Deadlines for the short films in all categories is 1 February 2021 and for the feature films and VR projects is 15 March 2021.

Festival’s submissions are open to films applying all animation techniques, including combinations with live action and documentary. Films should be completed after 1 January 2020 and should have not been entered for previous editions of the Festival.

The list of films selected for the competition and world panorama programs will be announced on the Festival’s official website not later than 1 April 2021.

The Animafest Zagreb - World Festival of Animated Film is open to all filmmakers from all around the world.

Animafest 2021 has total prize fund amounts to 10,500 Euro of which 2,500 Euro are reserved for the Grand Prix award, awarded to both short and feature films.

Each director whose film is selected for the official festival program will be contacted by the Festival management for hospitality arrangements.