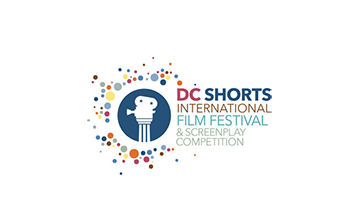 
CALL FOR ENTRIES: The 4th edition of Guarimba International Film Festival 2016 call for submissions and all all short films of any nationality and language can participate.


All themes and languages are allowed and submitted films must be up to 30 minutes in length and must have been produced after 1st of January 2014.

New in this edition of La Guarimba is the “Musical Videos” category, supported by songwriter, Brunori Sas, and director, Giacomo Triglia, who will manage the selection of this category.

The La Guarimba festival, which aims to bring cinema back to the people and the people back to the cinema, reaches its fourth edition and will take place from 7th to 11th August 2016 in Amantea (CS), in Calabria, Southern Italy.

The submission fee for this film competition is 10 Euro for short films and 5 Euro for music videos.