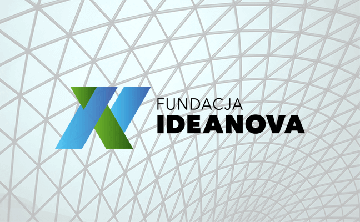 
CALL FOR ENTRIES: The A’Interior Design Competition is a freestyle design competition open to both concept stage and realized interior projects designed by professional and young architects, architecture studios and other business in this industry worldwide.
The A’Design Award for Interior Design is not just an award, it is the indicator of quality and perfection in interior design, the award is recognized worldwide and takes the attention of design oriented companies, professionals and interest groups. Winning the A’Award is a certificate of excellence for designers, an important milestone in your career. Having the A’Award attracts the eyes of design oriented companies worldwide, winners will be able to find better and higher profile jobs, get a step ahead in their life.