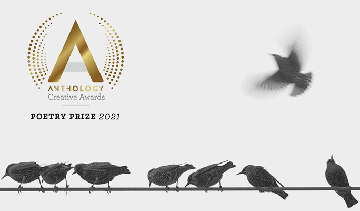 Anthology Magazine is pleasant to announce its Anthology Poetry Award 2021, this year on the theme of 'Freedom' inviting poets of all nationalities, living...

BlueCat Screenplay Competition 2017 now is over!


CALL FOR ENTRIES: The BlueCat Screenplay Competition is an film competition recently opened for entries calling for original and unpublished, feature and short screenplays, as well as pilot scripts for 2017, from all around the world.


Since 1998, film competition founded by Gordy Hoffman, BlueCat Screenplay Competition has developed and discovered thousands of writers through our commitment to providing written feedback to all entrants and substantial cash awards to the best screenplays.

Once again this year they looking for original and unpublished, feature and short screenplays, as well as pilot scripts for 2017, from all around the world.

Submitted scripts must be original, and the sole property of the applicant(s). All entries must be uploaded in PDF format.

There is no limit to the number of entries you may submit.

This competition is open to all screenwriters, regardless of age, are invited to submit their work(s) of any genre.