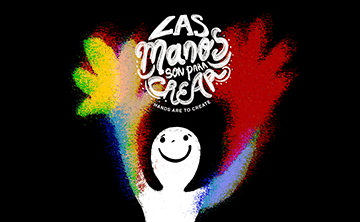 The Escucha Mi Voz Poster Contest 2021 recently opened for entries with the aim of celebrating creativity to make social posters that invite society to...

In 2016, when VR technology was still not so familiar, Nexon Computer Museum started NCM Open Call with its first slogan “VR, why just sit-watching?.” 2nd NCM Open Call was held in 2017 under the theme of “Beyond Reality, Around Reality, Through Reality,” broadening itself to Augmented Reality (AR) and Mixed Reality (MR) entries.

Every Virtual Reality (VR), Augmented Reality (AR) and Mixed Reality (MR) content is eligible for entry, with no limitation in platform and genre.

• There is no limitation in theme, genre, development tool and platform.
• Projects of every realm in VR/AR/MR including but not limited to game and video. No limitation in devices (HTC Vive, Oculus Rift or others).

Organiser aims for ongoing contest, in which artists can complete their project with Nexon Computer Museum and its visitors.

There is no entry fees to partecipate in this contest!

Anyone with creative idea that creates VR/AR/MR contents can apply regardless of nationality or age.